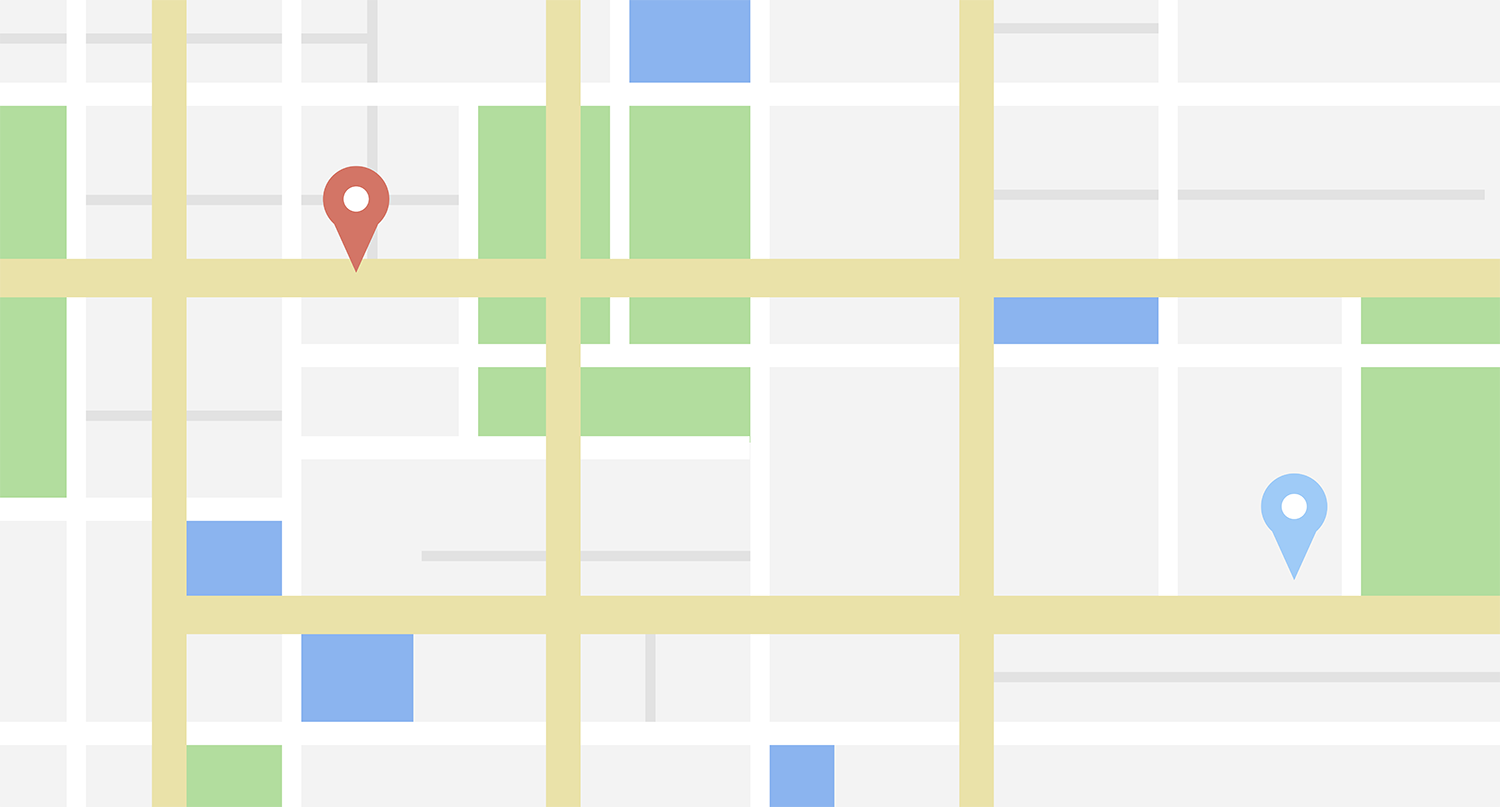 Penguin 4.0 Is Here, What Does It Mean for my small business?

We have been hearing about it for a while now, and every little tweak has brought consternation and commiseration over changed SERPs and spiking result changes in keywords. Every time, Google has been mum or annoyingly diplomatic and unrevealing in their response.

This time, Google themselves posted about Penguin on their official blog.  They call the update a change to one of the more than 200 core “signals” or clues that make it possible for the algorithm to find the search term. Other signals include fresh content, region, keywords and others.

All the chatter of the past couple of weeks must have been because of the testing Google said they did, and it has resulted these key changes:

So far, the chat forums are saying that the impact is hard to measure. Some feel “real time” means more frequent crawls, which could change results from hour to hour, and almost immediately after a web page change or update, while others think that is too much, and real-time is going to mean daily, maybe even weekly. The main focus is get to rid of recognizing those shady links, so if something isn’t working, it may just be time to let it go.

This all goes back to Google’s emphasis that search engine optimization should be “positive and constructive”, making it possible for sites that use language that searchers are using to rank high and be found. Let’s hope Penguin 4.0 is a step in the right direction.

For Once, More Really Is More in SEO

For Once, More Really Is More in SEO

With a BAs in Marketing from Florida International University, Sebastian is fascinated by how search engine marketing is shaping consumers and markets behavior. He lives in Miami, Florida and speaks both Spanish and English. Sebastian is also the general manager at By Afro and holds various certifications in search, advanced search, display advertising and an online marketing certification from IAB Spain. 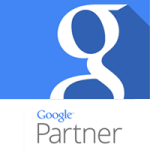